dbnAudile’s involvement with Snowbombing stretches back to 2001, when their newly-purchased Funktion One system was trucked to Risoul in France to entertain five-hundred people at a handful of parties in two small venues. Fast-forward to the present time, and Snowbombing has grown to become the largest snow and music festival in Europe, bringing six-thousand people to Mayrhofen in Austria, with dozens of world-class DJs and live acts playing in twelve venues. Working alongside event management agency Ear to the Ground for promoters SBH Events, dbnAudile continues to provide production for the festival, annually trucking three artic trailers packed to the roof with sound and lighting kit out to Mayrhofen.

With live headliners like The Prodigy, Kasabian, Example, Dizzee Rascal, Madness, Fatboy Slim, De La Soul, Friendly Fires, Doves and Editors, production values for the main ‘Racket Club’ and ‘Forest’ venues are the equal of any festival or venue on home turf. The outdoor Forest stage is not without its challenges, though, not least shoe-horning arena productions like The Prodigy’s into a compact stage of traditional timber construction, more commonly the venue for Tyrolean oompah concerts. 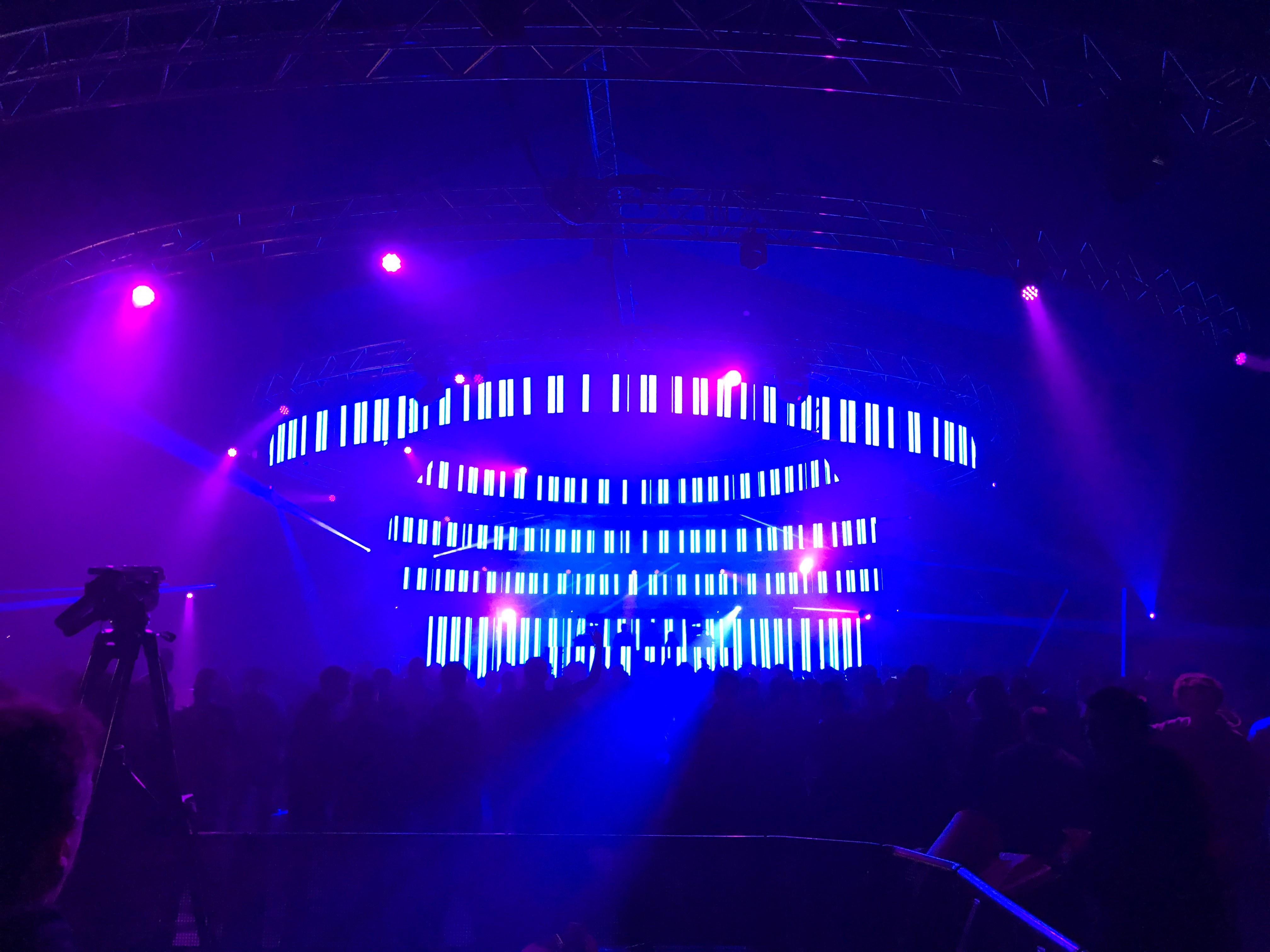 Other challenges are posed by the four mountain venues, where equipment has be uploaded by cable car, then transported onwards by PistenBully snowcats. The crowning glory of Snowbombing – literally, at two-thousand metres atop the Ahorn mountain – is the ‘Arctic Disco’, an incredible igloo venue that dbnAudile equips to stage legendary parties with the likes of Fatboy Slim at the controls. 2013 further saw a milestone in Snowbombing history, when Kasabian played a very special show on an outdoor stage at the Arctic Disco. Another challenging mountain venue is the ‘Penken Park’, which last year was the venue for the surreal experience of Norman Jay bring Notting Hill vibes to the Tyrol, DJing from a ¾ size replica London bus. 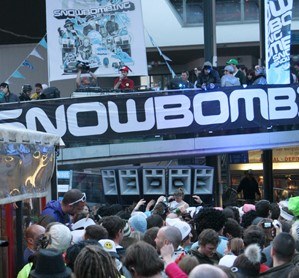